And the latest idiocy award goes to the man who claimed to be “Jeff Blogger.”

As you may recall Brexit was a hotly debated topic in Great Britain for the past 2 years.

A member of Parliament, Gina Miller was virulently opposed to the idea, as were number of other Tory MPs. 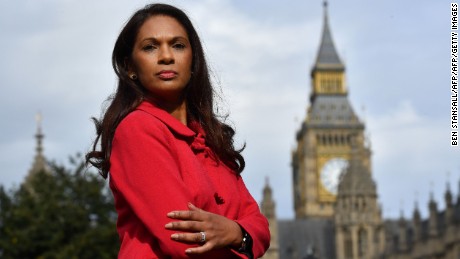 Mr. Blogger, apparently a proponent, decided it would be smart to start a crowdfunding campaign to raise £10,000 to “hire a contract killer to kill Gina Miller: The Traitor of Democracy,” according to the Daily Mail-dot-com.

The GoFundMe page was live for SIX MONTHS before the site took it down for violating its Terms of Service.

After an investigation by Scotland Yard, the local Northumbrian police have arrested Mr. Blogger, who has been released pending further inquiry.