“No one knows anything” is what writer William Goldman said when it come to predicting what an audience will want to see at the movies. 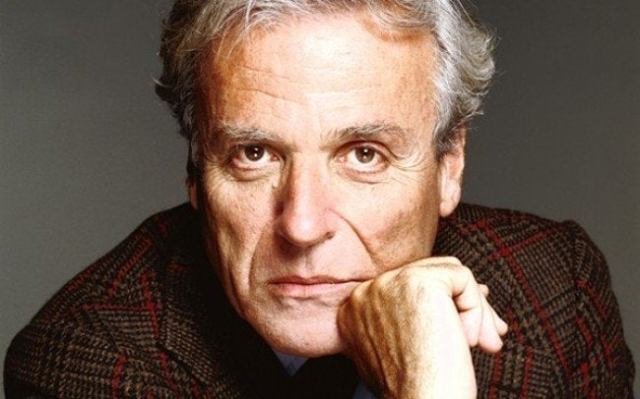 But, now, Warner Bros. has decided to sign a deal with Cinelytic a startup that is using artificial intelligence to tell them whether people will go see Clint Eastwood’s new movie. (The last one bombed at the box office).

The software program takes a bunch of variables, like plotline, characters, lead actors, budget, genre, swishing it around with a bunch of memorized statistics and spits out potential box office from different age cohorts or territories.

Not to be critical, but the investment community has been using quants for years to predict stock picks and for years index funds have been beating the pants off of the hedge fund pickers.

So, it’s likely the Goldman will continue to be right but with the addition that computers don’t know anything either.