Is it crowdfunding or a federal crime or really just satire to offer a sitting President money to leave office?

That’s the question posited by Deadline when it reviewed Bill Maher’s commencement of his effort on his show last Friday on HBO to crowdfund from his rich Hollywood friends to raise money to offer the current sitting President to resign. 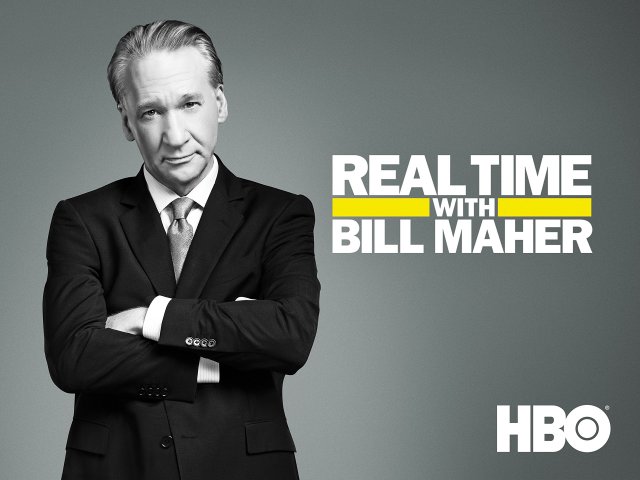 While the comedian made his case, there was an unending list of movie and television stars that scrolled by his head who he believed would donate to his “prickstarter” campaign.

Apparently, the former hotelier was watching the show as he tweeted following the appearance of Susan Rice, President Obama’s  National Security Advisor.

However, he did not publicly comment on the non-listed crowdfunding campaign. A defamation lawsuit against Maher was withdrawn by Michael Cohen in 2013, likely because he knew that parody is protected by the First Amendment.

Anyone familiar with the satirist knows his modus operandi.