Apple To Premiere Films In Theaters (For Weeks Only)

Theater owners already lost the 90+ day “window” battle when Netflix and Amazon began to premiere “Hollywood” movies on their websites without a theatrical release.

Now, Apple is bucking that trend but preserving a smaller window for theaters by planning to open its films in theaters “for weeks before becoming available on Apple TV+,” according to the Wall Street Journal.

“Weeks” is better than nothing but clearly not as good as the old fashioned embargo.

With Mr. Spielberg’s admonition that streaming movies are really just “movies made for television” (an implied put down), the big boys are coming back to put their award-worthy films into theaters for a few days to qualify for the Academy Awards.

Example, Netflix plans to premiere Martin Scorsese’s “The Irishman” for 4 weeks before running it on the service. 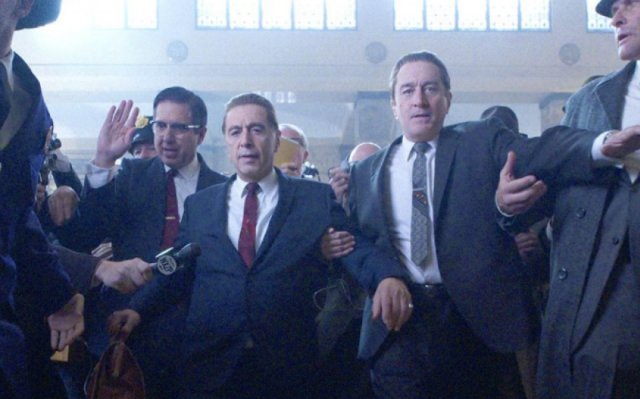 However, with more streamers coming online in the next several months, theater owners should realize that they need to start producing their own content if they want to keep putting butts in seats and selling over-priced popcorn.